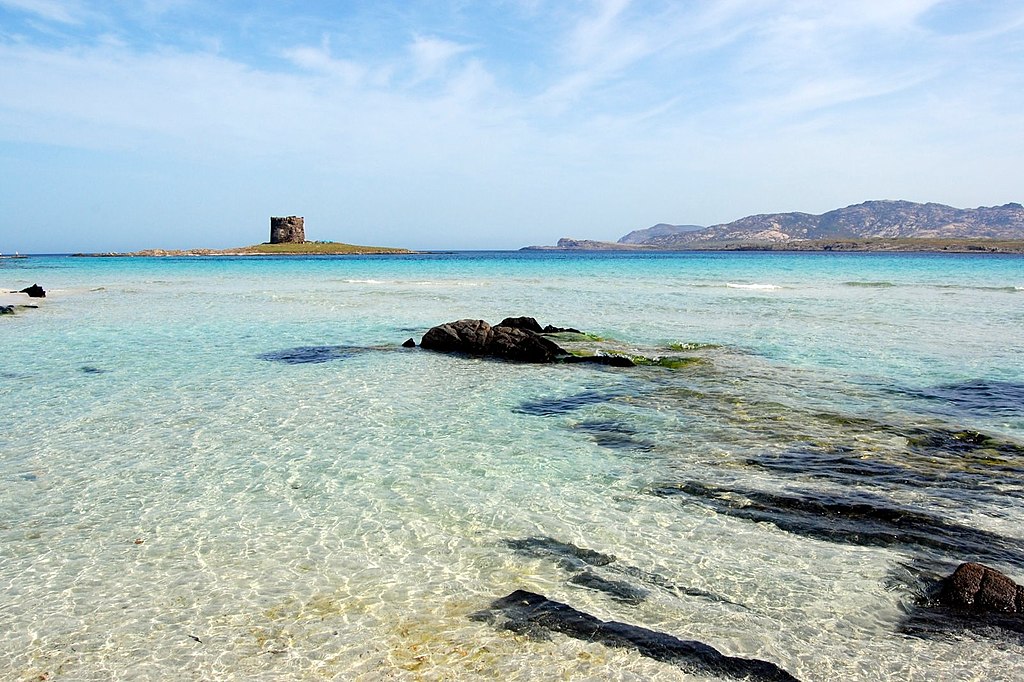 Note: I apologize for note posting the last couple of weeks. I’ve had some personal issues to deal with. Though I will continue on now.

Time for island life! Let’s head to the Mediterranean Sea to Sardinia. This autonomous island of Italy is the second largest island in the Med. The island has numerous languages spoken there and all of them share equal recognition.  The capital city is Cagliari which is also the largest city.  The main draws of this destination are the lily-white beaches offset by the bluest waters. Along with beach life comes water sports along the lines of windsurfing, boating, surfing, scuba diving – to name a few. Although these are the biggest tourist draws there is some more to this warm and balmy island.

Heading into the interior of the island will take you away from the tourist crowds to where some locals reside. The topography is rocky and hilly with some of the oldest rocks in Europe. Much of them are part of the Gennargentu Range. There is even a ski resort in the area and Gennargentu National Park.  The interior also is home to a number of ancient megalithic structures dating back to the Nuragic Civilization of the Bronze and Iron Ages. Appearing to be buildings, these Nuraghes are listed with the UNESCO World Heritage Site.

It would seem you have a bit of variety on this Mediterranean island. Perhaps I’ll have to make a trip out there one day soon.