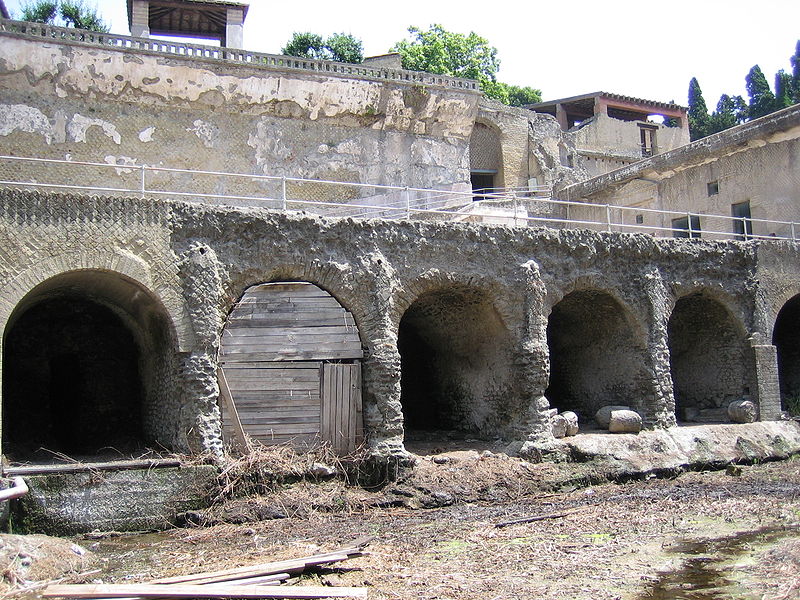 Most are aware of the destruction of Pompeii when Mount Vesuvius erupted in 70 C.E. , however the loss of Herculaneum is often overlooked. Herculaneum was  buried with Pompeii and several other Roman cities that were based near the deadly volcano. Today, the incredibly well preserved ruins are found in the town of Ercolano. Although Pompeii’s popularity has eclipsed the Herculaneum ruins many state that it offers a grander insight into ancient Roman life. Since Herculaneum was not collapsed by large amounts of volcanic ash as Pompeii was its ruins can tell a clearer story of that time. When it was unearthed it was clear that the ruins were in very good condition. Additionally, it is less crowded with tourists than Pompeii. Add some rather easy ways to get there with frequent transit options from Naples and Sorrento it is a must see for history buffs.