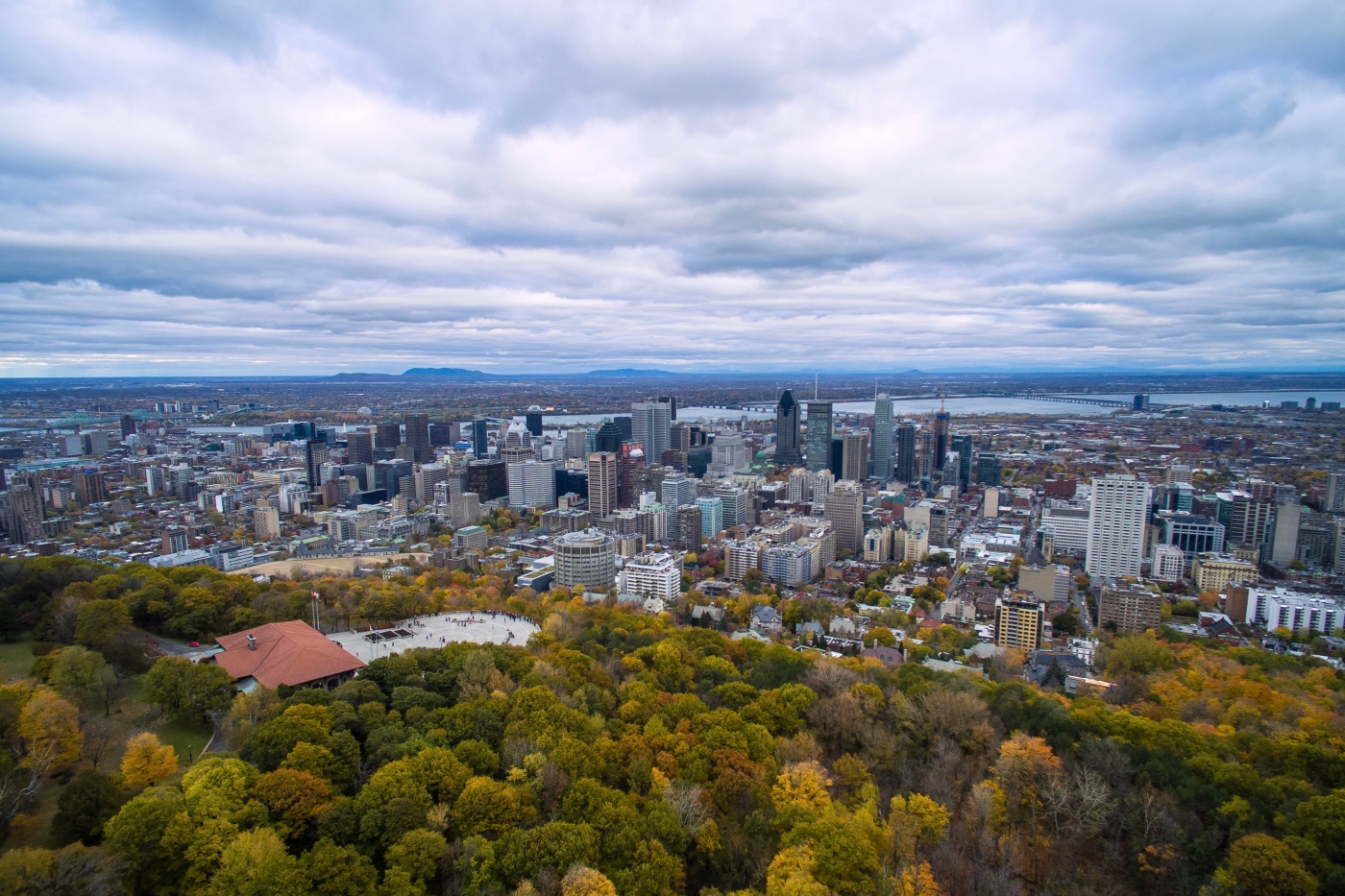 Today we will check out the city which I think is the coolest in all of Canada and that is Montreal.  This fun city is the largest city in the province of Quebec and the second largest in Canada after Toronto. Not only that, this city is the second largest predominantly French-speaking city on the planet, just after Paris. Additionally it was recently ranked as the world’s best city to study abroad by Quacquarelli Symonds. Finally, Montreal is celebrating its 375th birthday this year. Which if you don’t know, makes it older than Canada (which turns 150 on July 1).  Montreal wa founded on what was Hochelaga, a St Lawrence Iroquois village in the 15th century, though First Nations peoples inhabited the area for centuries longer. It was part of New France until the mid-18th century.  Today Montreal is a vibrant and social landscape that has a bit of a European feel to it. It has been far too many years since I visited though I do recall enjoying the vibe of the city a great deal. Perhaps another visit is due.

I don’t think my list has done this city justice though I hope it inspires you check out Montreal at any time of year.