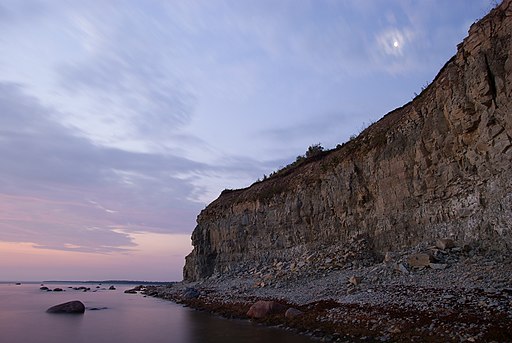 This small Baltic country of Estonia has history that goes back for centuries and centuries with a Finno-Ugric language ancestry.  Throughout these times the Estonian’s faced German, Danish, Swedish and Russian control. In 1918 they became an independent nation but were forced into the Soviet Union in 1940. 1989 they demanded independence and gained it officially in 1991, with much credit going to their peaceful Singing Revolution of the 1980s. In 2004 they joined the European Union and switched to the euro in 2011. Today it is a tourism hot spot with plenty to offer.