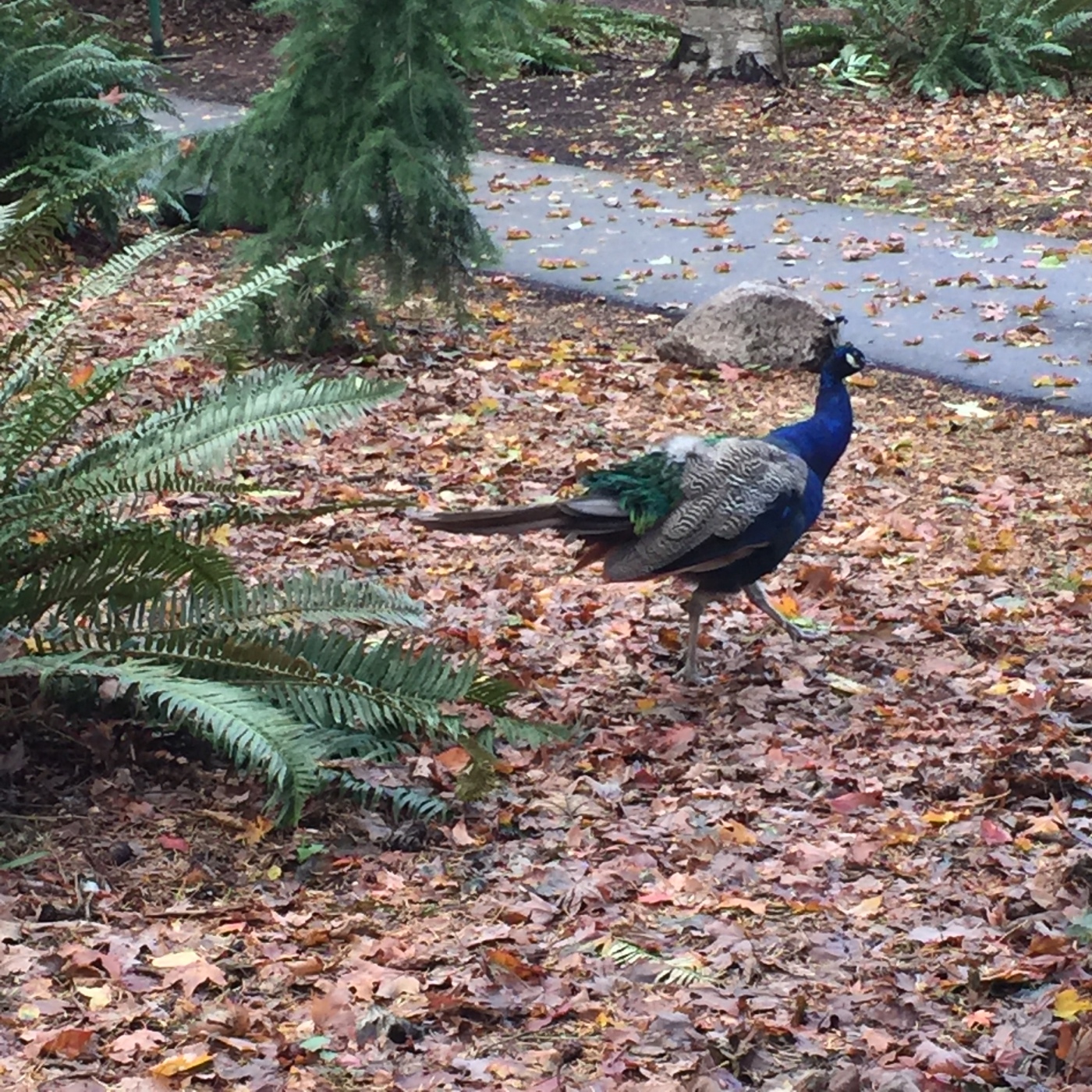 My work rarely takes me away on business yet this week was an exception. I decided to attend a one-day course in Victoria, BC – the capital city of the province of British Columbia. Located on the southern end of Vancouver Island it is a quaint city of 85,000 that I find it fairly walkable within its city core. Taxis and public transit are available as well.

Even though this was a work trip I added an extra day (Friday) to explore and invited my BFF Cat to join me. She was cool with checking out the city on her own while I was at my course on Saturday. For one to make their way to Victoria there are a few options. Of course there is flying as they do have an airport, particularly common if you are coming from further away. If you are heading over from Vancouver there is the added option of taking one of the sea planes with Harbour Air (and possibly the quickest option). Though the most common route is taking the ferry. BC Ferries has regular sailings from Tsawwassen to Swartz Bay ferry terminals, transporting both vehicles and foot passengers. Being the latter, Cat and I both used Vancouver’s and Victoria’s transit systems to arrive at the respective ferry terminals as both of them are a decent drive away from the cities.

We had both decided on some of the things we wanted to see and proceeded to head out as soon as we arrived at our hotel. We lucked out that the rain in Greater Vancouver did not reach Victoria and we were able to meander the town without need of umbrellas, at least on the Friday. As both of us had visited here before we had a bit of an idea of where we were going (okay, actually Cat did as her sense of direction is far superior to mine. LOL). Some areas were planned and others were found by chance. I will show you most of the trip by way of photos yet list a few of the places (with links if applicable) that we saw.

All in all a good weekend. Not a bad way to spend a partial work weekend (even if it rained part of the time). Victoria, I’ll be seeing you again.

All photos taken and owned by Eeva Valiharju / Wanders the World. 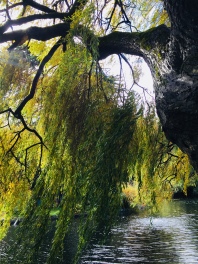 Willows at the park 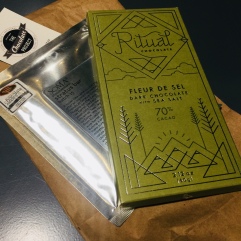 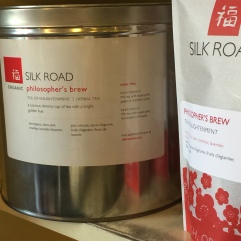 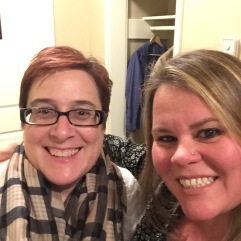