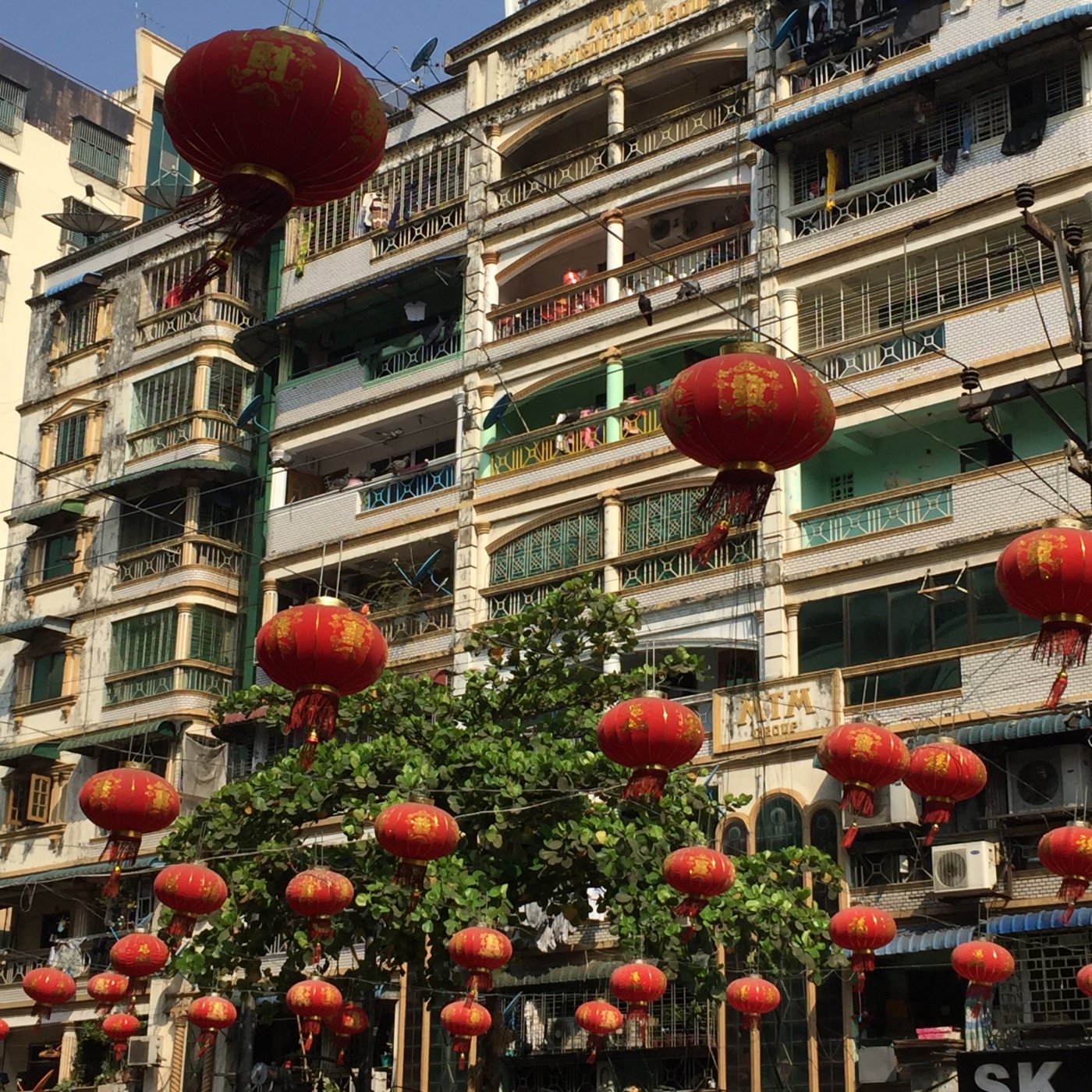 Today’s post takes us to Yangon, Myanmar. A city that I have actually visited. I have to say that the few days I spent in Myanmar made me fall in love with the country especially the area of Bagan. I did not see much more of the country so I do plan to return one day.  I can’t really explain it but it was, for me, a magical place. Which is why I was so horrified and saddened to learn after I returned about the genocide and conflict occurring there (which you would not know was going on in the areas that I was in). But this post is not a political one. It is simply to showcase the largest city in this Asian country.

Yangon (formerly Rangoon) is Myanmar’s largest city although it is not the capital (that title belongs to the city of Naypyidaw). It is however the commerce capital of the country. To be honest, Yangon is not my favourite city. Not even close though it does have some areas that I enjoyed seeing. Some of its sights are impressive and then other areas are less so. The state of wear of many of the buildings and failing infrastructure was a bit of a surprise to me especially coming from Malaysia where it was much more modern. Yet it still holds its own charm. I must admit that part of my time where was plagued by an uneasy tummy so at moments I wasn’t up to my usual wandering speed.  However, I did always encounter kind people. Yes, many wanted to sell me items, often assertively, but that is to be expected. Many were curious especially since I was a female travelling solo. Yet they were mostly polite (unlike the cab driver who overcharged me but I was desperate to get back to my hostel as I need a toilet so I only mildly argued with him).

So what can you see in Yangon?  Let’s take a look (those marked with an * are places that I visited):

All photos taken and owned by Eeva Valiharju / Wanders The World