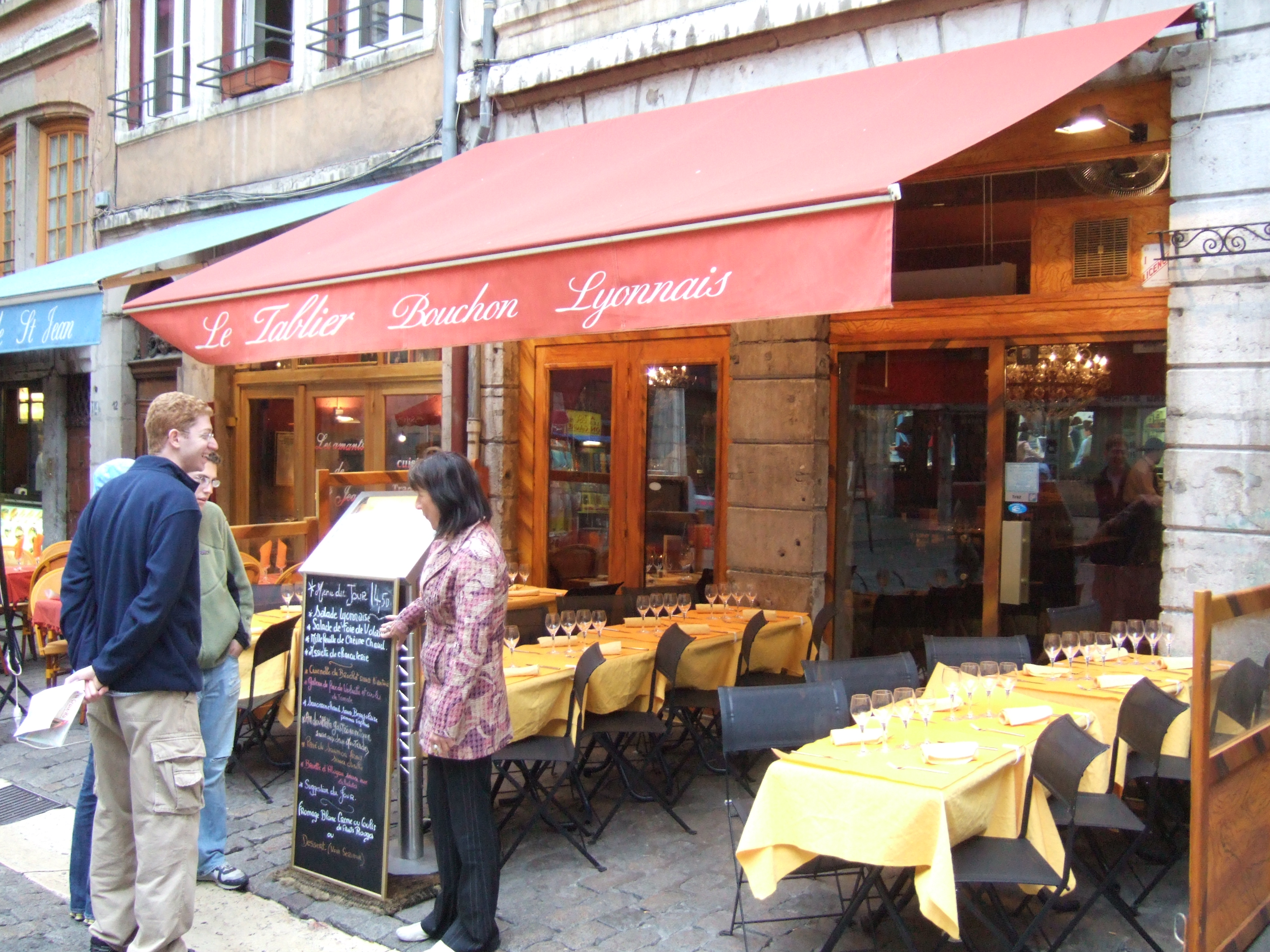 Today we’re taking a difference angle on a place. We will head in with our taste buds to learn a bit of why the French city of Lyon has been known as the world’s Food Capital for well over eighty years.

I have of course heard of Lyon many a time but was never aware that it is a haven for foodies, even more so than Paris. Who knew? I certainly didn’t. It was only several months ago that I learned of it rich food history. I have to admit that doing research on this famed food city has my mouth watering! Although it was in 1935 that noted food critic and author Curnonsky bestowed this city as the “world capital of gastronomy” it was already a hub of culinary sensations. Back in the 1500s , Catherine de Medici brought cooks from Florence and they changed the food landscape by using local and regional produce and agriculture in new and ingenious ways. As time went on the foods of the area grew in popularity. Moving to the nineteenth century saw the rise of middle-class women going out work as cooks, providing their own special touches to the dishes they created. The food scene has continued to grow even through modern times. It’s not a wonder that Curnosky gave Lyon this title.

Today Lyon boasts over 4,300 hundred restaurants that range from cozy “bouchons” (serving traditional Lyonnais foods) to 14 Michelin starred restaurants. That means it has more restaurants per inhabitant than any other place in France. The food scene is alive and well here. Home to many of the world’s top chefs, availability of high quality foods, impeccible regional wineries, and SIRHA (the world’s largest international food and hospitality event) are some of the main reason’s this city is known for its food. I think I need to go there now!