Well here I am at Tenerife North Airport waiting for my flight to Lanzarote to depart. I know my trip is about 2/3 done and I haven’t posted. It happens at times when on the go. I have to say part of this trip hasn’t lived up to my expectations. No worries, nothing horrible has happened. I’ll explain in a later post. Though for now I’ll show you some of London!

As I’ve visited many of the major sites in London on my two previous trips I decided that this trip would be a bit more laid back with me generally wandering neighbourhoods. I booked only a few things – a day tour to Oxford, a Harry Potter walking tour, and a viewing at the Sky Garden. Plus, I met up with two different friends that I hadn’t seen in years. I have to say that even though it was a bit chilly and rainy at times, London did not disappoint. My only wish was that I had more time as I didn’t see as much as I had hoped. But then again with a city the size of London its hard to see all its nuances in mere days. I do love cities with much to see. I think I need to return to Paris, Hong Kong & Istanbul too.

I was scheduled to arrive nice and early at 7:30a.m. I picked this arrival so I could adjust to the time in addition to fit in some wandering. Unfortunately my arrival was delayed by two hours where I was re-routed and the flight from Toronto was delayed. Still a 9:30am arrival wasn’t so bad. But the customs queue! I think all flights landed at the same time. But it is what it is and I still hit the ground running. Well, more like a slow jaunt. Ha ha!

I stayed in the Camden area. I first perused the area by Regent’s Park and stopped at the first place I saw for an lunch. It felt good to stretch my legs. 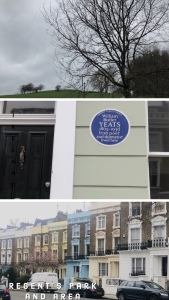 After that I found myself at the Camden Markets. I may have meandered down every corridor and area of that place. They really do sell everything there. A bit more wandering around and I was done. 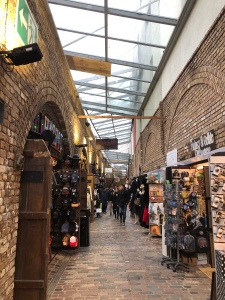 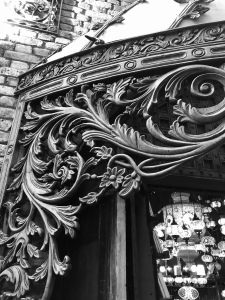 Now it was time for craft beer!! So off I went to Camden Town Brewing. It took me a bit but I found it. It was a blessed experience! After that it was time to rest as I had an early morning the next day, heading to Oxford. Plus, the lack of sleep was catching up to me. I decided a pint at the pub attached to my hostel would be enough. Somehow I went to sleep much later but had fun chatting with people. So it goes. 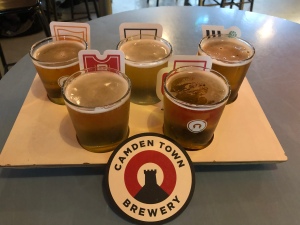 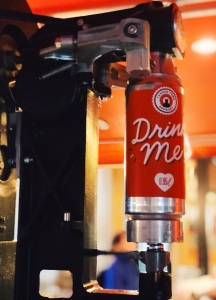 All photos taken and owned by Eeva Valiharju / Wanders the World.