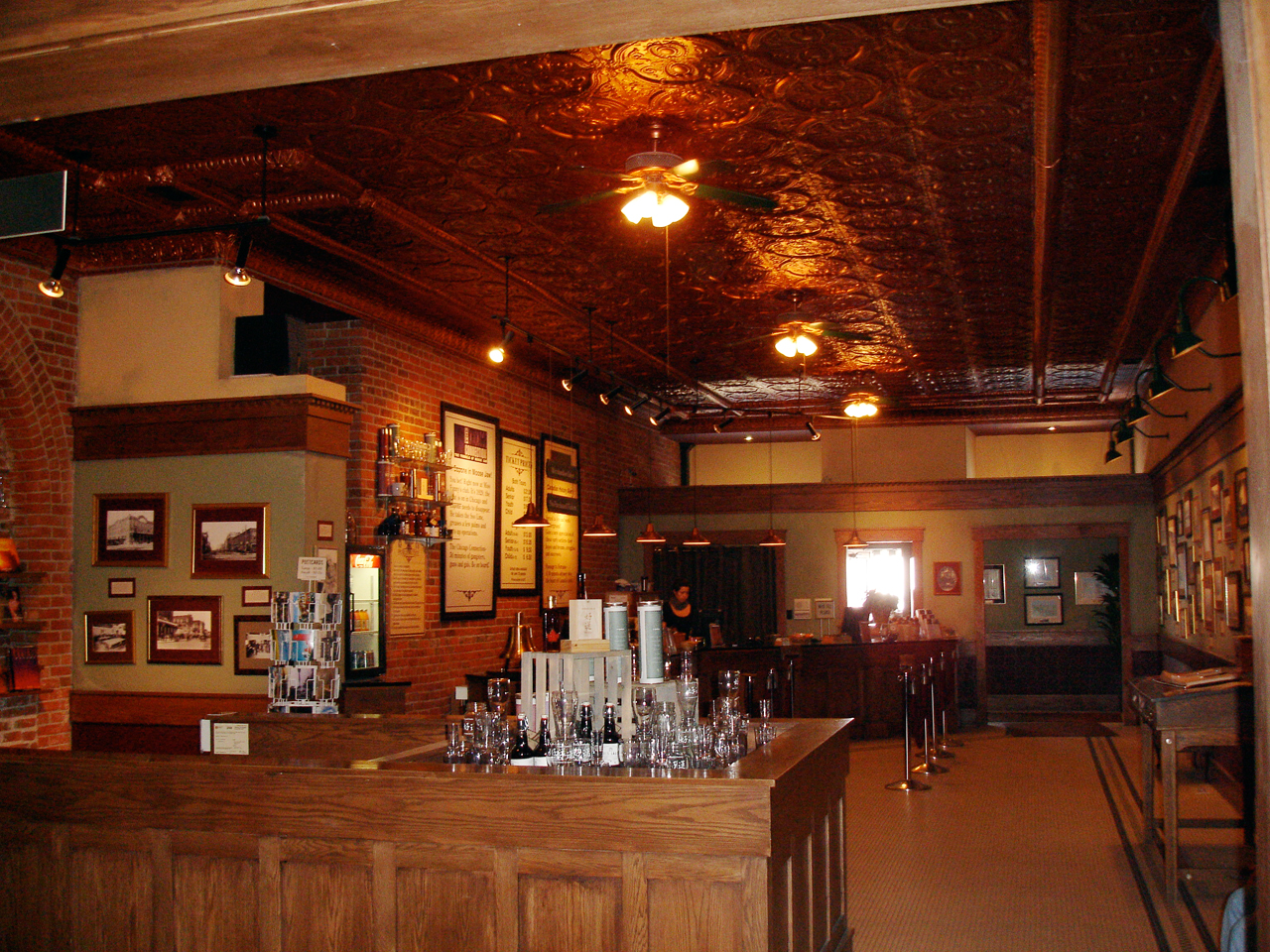 I have to admit that even though I was born and raised in this country, learned much of the geography, and even embarked on a (painfully) long bus trip through five provinces, I don’t know much about the sights of the province of Saskatchewan. Having spent a few days of my youth in the capital city of Regina and seeing the vast prairie fields on the above mentioned bus trip, I hadn’t given much though about what there is to see and do. It was after I decided to feature more of Canada on my blog that I learned a bit more. Through my research I learned of the mysterious Tunnels of Moose Jaw.

The city of Moose Jaw can be found in the south central part of the province, roughly 75 km / 47 miles west of Regina, along the Trans-Canada Highway. The city was formed in the late 1800s when the Canadian Pacific Railway (CP Rail) built a freight yard there. From what I learned, the tunnels were built in the early 20th century (circa 1908 CE) though I did not find definitive reasons as to why. One account states they were used for utility and storage. Another reports that they were created by Chinese immigrants avoiding the government’s unfair head tax on them. Still, a further one claims that they were constructed to run the city on steam power but was eventually abandoned. What is known is that the tunnels were initially used by many of the Chinese immigrants who came to Canada for work. Sadly, and unjustly, they faced racism, poor working conditions, and unfair wages. The tunnels were used as homes and even in some cases, businesses, by many Chinese so that they could survive on their low incomes and to avoid the growing animosity. As the tunnels were constructed near boilers they could survive during the frigid Canadian winters.

The 1920s brought about Prohibition in both Canada and the USA. It was the rail line to and from the US that resulted in bootlegging becoming a lucrative business in the Moose Jaw tunnels. Being underground, they were a perfect spot to store the illegal spirits being moved in the country and to the US. In fact, members of the Chicago Mob were known to frequent Moose Jaw on occasion to evade the police. Rumour has it that Al Capone himself came to town on occasion, though there has never been concrete proof of this. It was not only the Chicago Mob that benefited from the tunnels. Locals started in on some outlawed ventures. The growth of prostitution, gambling, and speakeasies was on the rise. From what I read even the law was lax with rounding up those involved in these dealings. Prohibition was a boon for Moose Jaw.

Eventually, the tunnels were abandoned and history became lore. Many denied they ever existed though they were discovered years ago. Today you can visit them. Tunnels of Moose Jaw offers guided tours with actors role-playing for a theatrical flare.

NOTE: Please check with Tunnels of Moose Jaw for any COVID-19 related protocols

2 thoughts on “Sunday Special – The Tunnels of Moose Jaw, Saskatchewan”