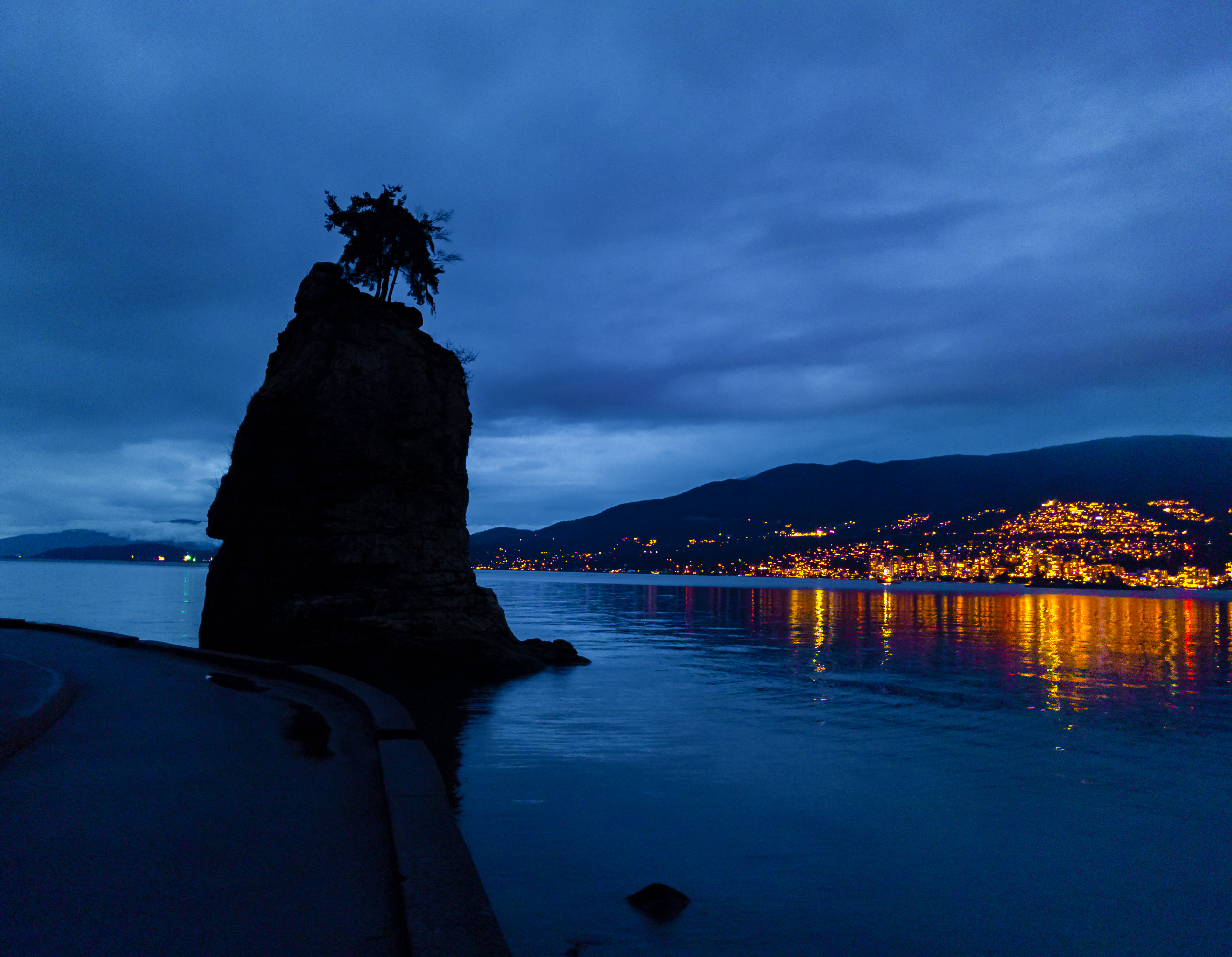 Vancouver, BC has been my home for a number of years. I fell in love with it during a visit long ago and subsequently moved here. Since then my relationship with Van City has fluctuated. I have been loyal and loving towards it and then swung to the other end, hating it even. In my defence that when I returned after my 7 months of travel when I did not want to be back…but still, I saw it with new eyes. Since then I have settled somewhere in between, seeing it not strictly as a city of paradise nor a pompous facade of a city. It has its flaws and benefits, with the latter overshadowing the former in my view. Yet despite my relationship with this city a few things have been constant – it is has a beauty to it since nature is so close and that there are plenty of places to see outside.

So I have constructed a list of a few trails and paths around town. Part 1 will be of places within the City of Vancouver proper (not the Greater Vancouver area which encompasses an number of cities). Part 2 will be places from Greater Vancouver. This list is by no means extensive nor will I have been to all of them. Maybe some of them but not all. Let’s go outside Vancouver!

So there are a few places with measured and marked trails. Of course you can always meander through any of the parks in the city as well.

Please note that some parks and trails may be closed or have restrictions in place due to COVID-19.

2 thoughts on “Getting Outside in Vancouver, BC – Part 1”