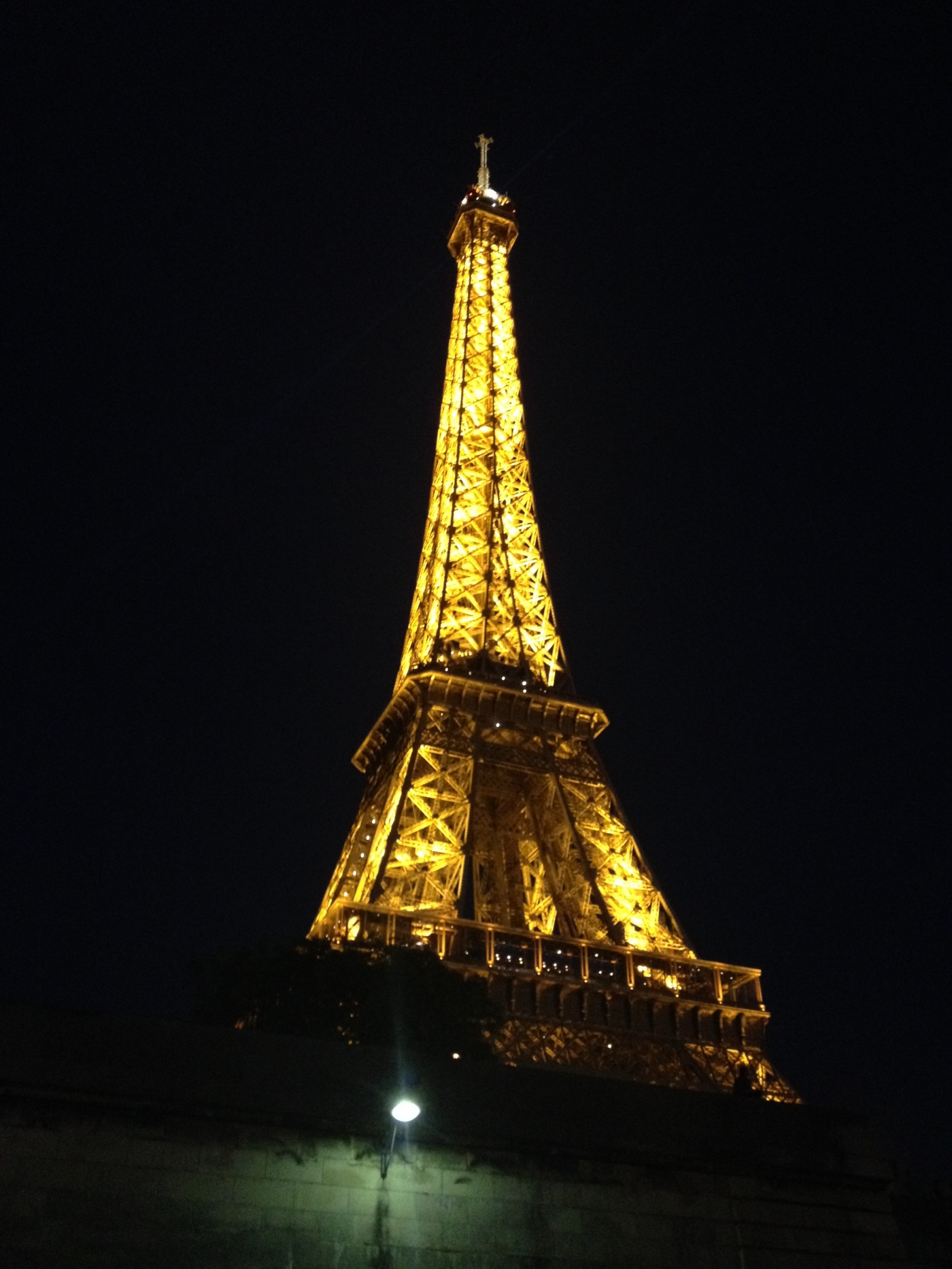 Ireland may be my favourite country but Paris is my favourite city. I find her ridiculously beautiful! The French have done well in retaining her historic charm while thoughtfully adding some new modern flair.

My first and second visits to Paris were in 1991 when my good friend and I spent a few days there at the beginning of August and a full day at the end of the month. As young women and newbie travellers we were awed with what we saw. At the same time we were on budgets so we did not visit many places and instead we opted to wander about the city to see what we could. My third visit to this iconic city was many, many years later. During that trip my sister expressed interest in taking a boast cruise — a “bateaux mouche” — on the River Seine. Our group agreed to take one though I did not expect much from it.

Bateaux mouche are a popular way to see Paris from the vantage point of the water. These boats became popular in the late 1940s when entrepreneur Jean Bruel started the  Compagnie des Bateaux Mouches. He designed modern boats that allowed optimal viewing for passengers and some were even fitted with dining facilities. The popularity of these cruises flourished and now the (trademarked) name is synonymous with boat cruises on the Seine. Compagnie des Bateaux Mouches still provides cruises as do several other companies.

As mentioned, there are several companies that provide river cruises. I can not remember the name of the one we used though I do recall that we had a discount voucher through our transit pass. My sister suggested we go before sunset, so we did just that. We started our cruise near the Eiffel Tower, boarding while it was still light out. We selected outdoor seats and turned out attention to our English and French speaking guide (audio guides were also installed for other languages). As the cruise progressed I only half listened to the the guide — I was mesmerized by the view from that vantage point. The architecture and beauty of Paris was apparent. Floating past the expanse of Musée D’Orsay to the impressive flying buttresses of Notre Dame Cathedral was simply stunning. And the bridges! From the water I took in their art and design; it is something that can be missed when walking over them. Just seeing Pont Alexandre III was worth the entire cruise. As the sun began to fade away the city lights started to appear. Our return journey had us floating along a bejewelled city that sparkled against the darkness of the night. I sat back and admired it all. The Eiffel Tower, all bright and aglow, greeted us as we ended our cruise. I had never before seen the Iron Lady twinkling at night. I have remembered that feeling of awe and beauty for a long time.

Until that point I had not considered seeing a city from the water. Now I seek it out, especially if a city is located by a river. It is one of many ways to admire a destination. As for the Seine, I have done a second bateaux mouche cruise and hope to do more when I revisit my favourite city yet again. Maybe I’ll even take a lunch or dinner cruise.

All photos taken by Eeva Valiharju / Wanders the World

One thought on “Sunday Special – Bateaux Mouches of Paris”